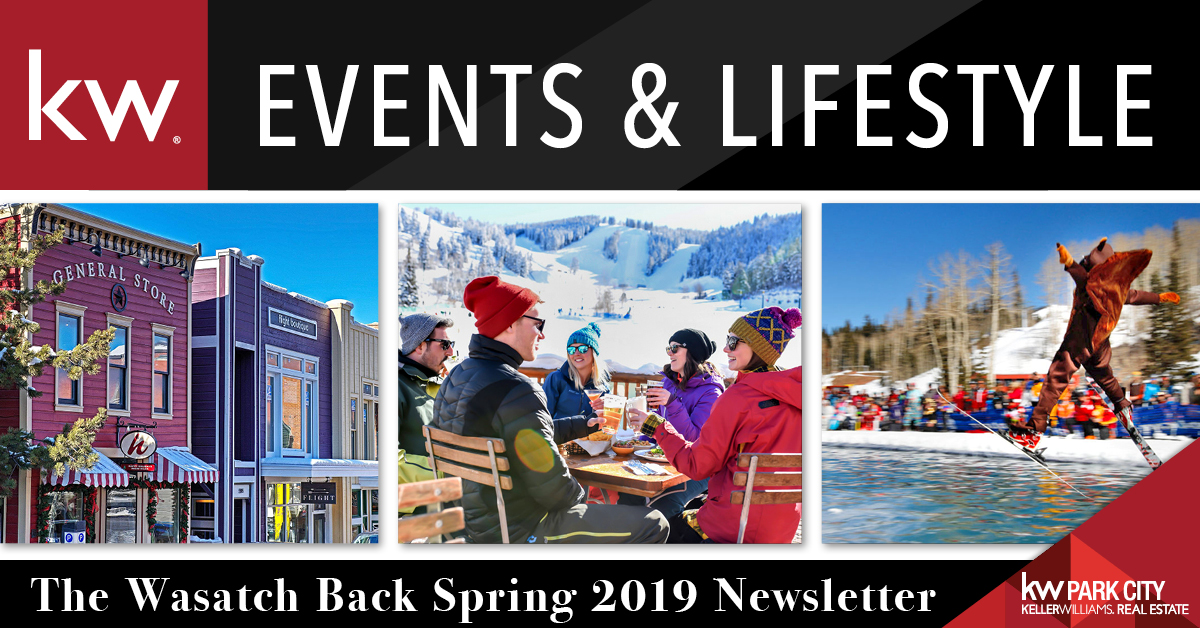 It’s been snowing and our ski resorts have posted 15-17” of snow in the past 48 hours with more to come. It should be a great weekend to get out skiing.

Hit the slopes on March 23rd and be sure to dress in pink to support Huntsman Cancer Institute at Park City Mountain Resort’s Canyon Village and help raise money and awareness to conquer cancer.

Mark your calendars for April 6th for the annual pond skimming competition at Park City Mountain just outside of Red Pine Lodge at the Canyons Village.

Unfortunately, there is less than a month left for skiing at Park City & Deer Valley Resorts. They are both scheduled to close on April 7th, but Snowbird will remain open for awhile. And if you’re really in denial about the ski season ending, make sure to pick up a Snowbird Spring Pass for $599 which goes from now until the end of the season.

The Park City Library and Park City Film Series are hosting free films during Park City School District’s spring break. Free admission and popcorn for all who attend! See below for the schedule, or for more info click here.

These are just a sample of the upcoming events, be sure to check out our March newsletter with a much more comprehensive list of events.